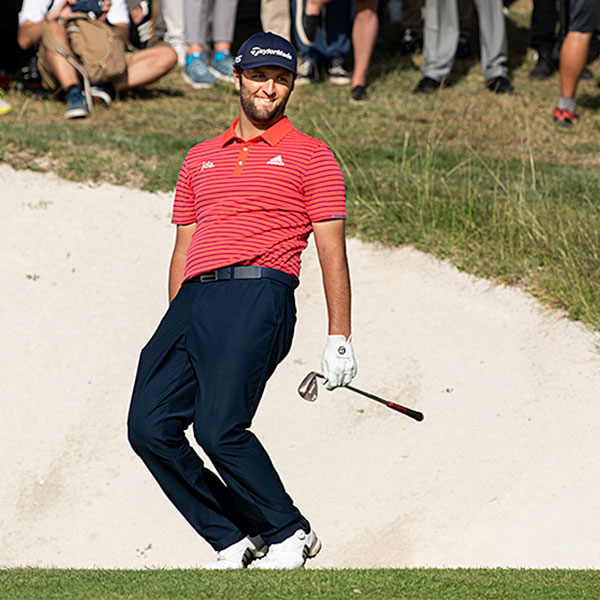 Spain in search of a tenth title

Playing a tournament in your home country is no guarantee of success, in fact in many cases it can create extra nerves or put pressure on players to play well in front of their home fans and to try not to let down those that are hoping for them to do their country proud. 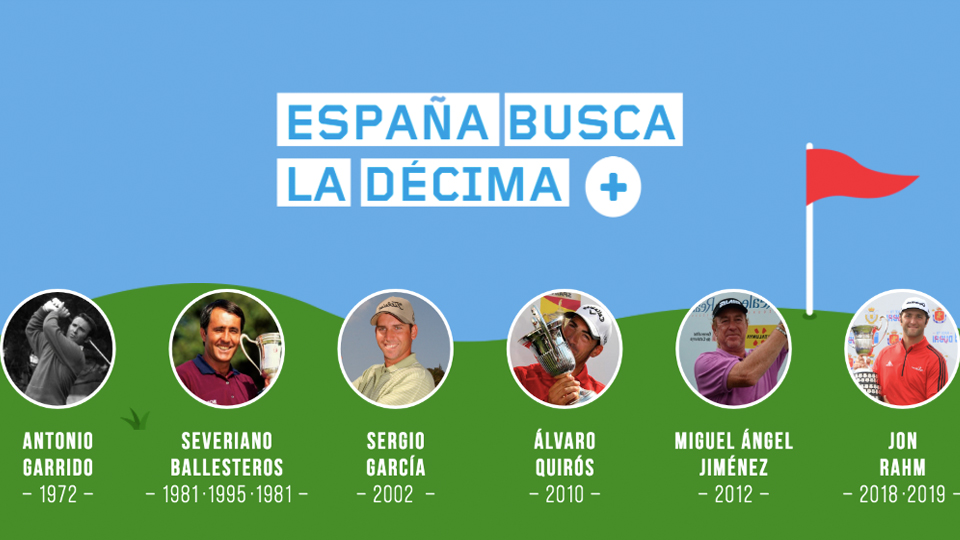 Proof of this can be found in the results of the Open de España, a tournament that has been played 48 times in the modern era of the European Tour, where only nine titles have gone to Spaniards, which is less than one in every five tournaments going to a home player.

Moreover, those numbers received a considerable boost thanks to Jon Rahm and his triumphs at the last two editions, in 2018 at the Centro Nacional and two years ago at Club de Campo Villa de Madrid.

Therefore, in the 2021 Acciona Open de España presented by Madrid Spanish golf will be bidding for a tenth victory at its flagship event and to continue its battle to redress the balance of international wins. And when better to do it than on the tenth occasion that this tournament has been hosted by Club de Campo?

Below are the nine Spanish victories in the history of the Open de España since the conception of the European Tour in 1971, with one name standing out above the rest; that of Severiano Ballesteros, who is closely followed by the pretender to the throne, Jon Rahm:

Will we see a 10th Spanish victory to go with the Club de Campo’s 10th appearance as an Open de España venue? Place your bets now.

The best of 2019: nobody could stop Jon Rahm

The course secrets. How to play the CCVM